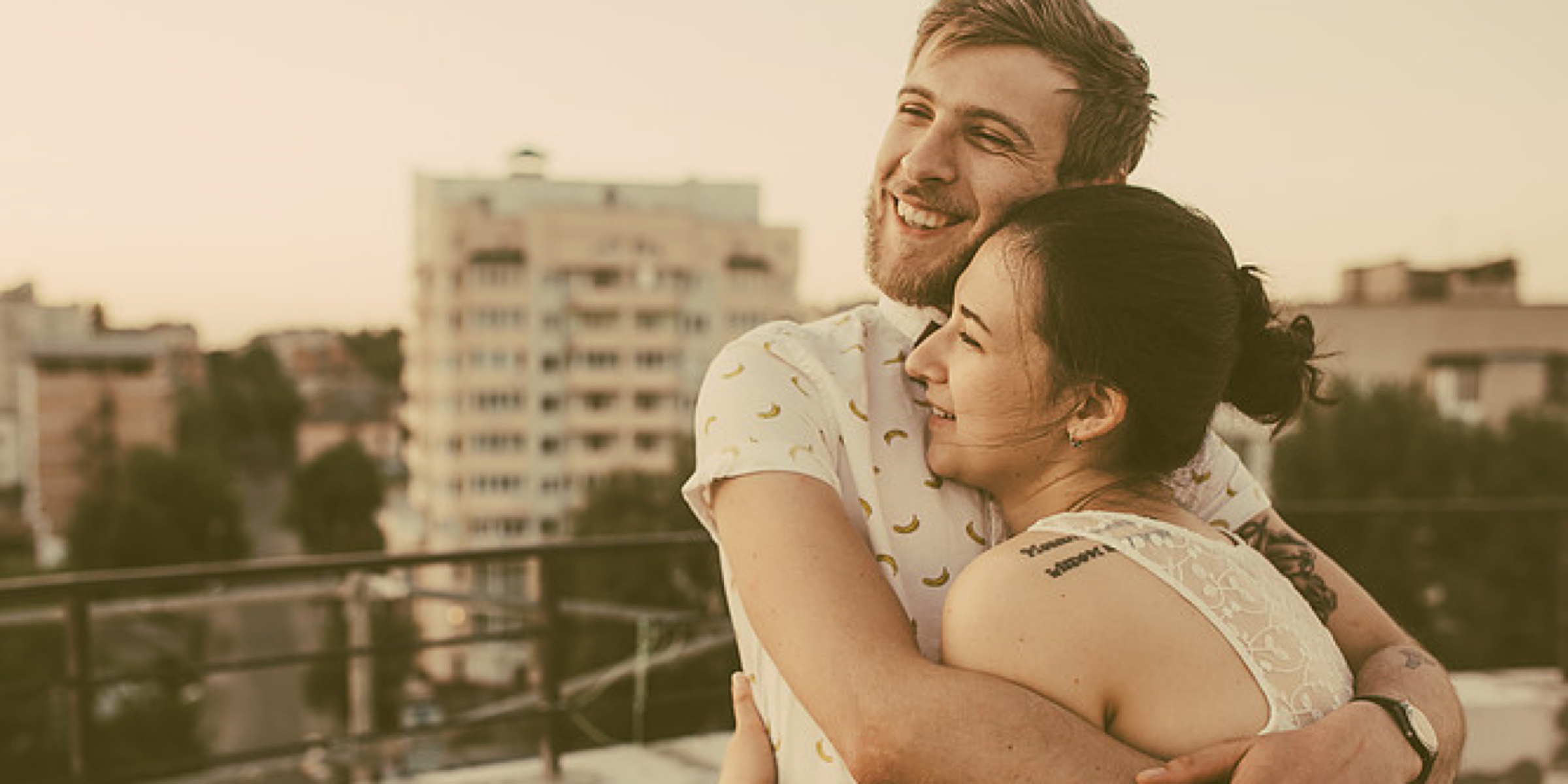 Why You Should "Say Allo" To This New Dating App

As many of you may know, Tyler and I met online about four years ago... but did you know that both my mom and his dad also found love online? (As well as his boss and some of my extended family?) When I talk to women about online dating, I get mixed reviews. Some women agree that its simply the way that people meet these days, others have found it to be creepy and ingenuine while a handful refuses to dip their toe in the water at all.

In this day and age, dating, in general, is daunting. Whether you go out hoping to cross paths with your forever partner at a bar or in a grocery store (which is still possible, I have a friend who met her husband in Whole Foods) or you hope to meet someone special online, there’s still the angst of the initial meeting, overthinking about how to present yourself, and of course the curiosity of if your first meeting will feel like kismet or torture.

Haven’t heard of it?  That’s because this premier dating app got its start north of the border in Montréal, Canada where the app was co-founded with another Denverite. It’s gained traction in LA and NYC, and more recently throughout the Denver Metro with a more mature audience in their early 30’s to 50’s, that matches people based on compatibility and offers a way to date each other without having to get in your car!

I had the opportunity to check out the app first hand, to set up a profile and check out the features of Say Allo. Here were some of my favorite parts...

Are you non-denominational Christian, Protestant Christian, Hindu, or Muslim? There were so many options when it came to setting up your personal preferences. When on dating apps, I noticed the very basic, Christian, Catholic, Jewish, Atheist, Agnostic and other. Say Allo does a wonderful job of really touching on and/or breaking down each religion to meet the needs of our diverse population. It might just be me, but I was really excited about being able to pick “non-denominational Christian” as an option.

Say Allo also goes into areas such as Do you have kids? Want kids? Do you have pets? What is your political standpoint? And when was your last relationship? Of course, you have the option to pass on answering any of these, but answering truthfully only helps in the app’s ability to rank your compatibility with another person.

Once you have completed your profile as you go searching, each person you view (with the standard swipe left/right capabilities) will have a percentage next to their name. What that percentage shows is your compatibility rating – the higher the percentage, the more compatible you are. You also have the ability to compare those very specific personal preferences to see where you differed. The app learns as it goes along, creating more appropriate compatibility matches for you. Ultimately, should you have low compatibility with someone but want to take a chance anyway, you absolutely can.

This one is especially helpful for my homebodies and overly cautious peeps! On Say Allo you have the option to set up a video date before having to hop in your car and meet them in person. I certainly wished that I had this when I was online dating years ago. Being able to talk to someone virtually, get a gage on their energy, how they sound, talk and act without having to drive to a random place and hope the next two hours goes well, is such a wonderful bonus and I believe, a much faster way to weed out the nonsense.

I personally love that this app is geared towards a more mature audience, those looking for something that will last, without the pressure of having to meet in person and the ability to see how initially compatible you are. I hope you give Say Allo a try, and if you do – I would love to hear about your experience.