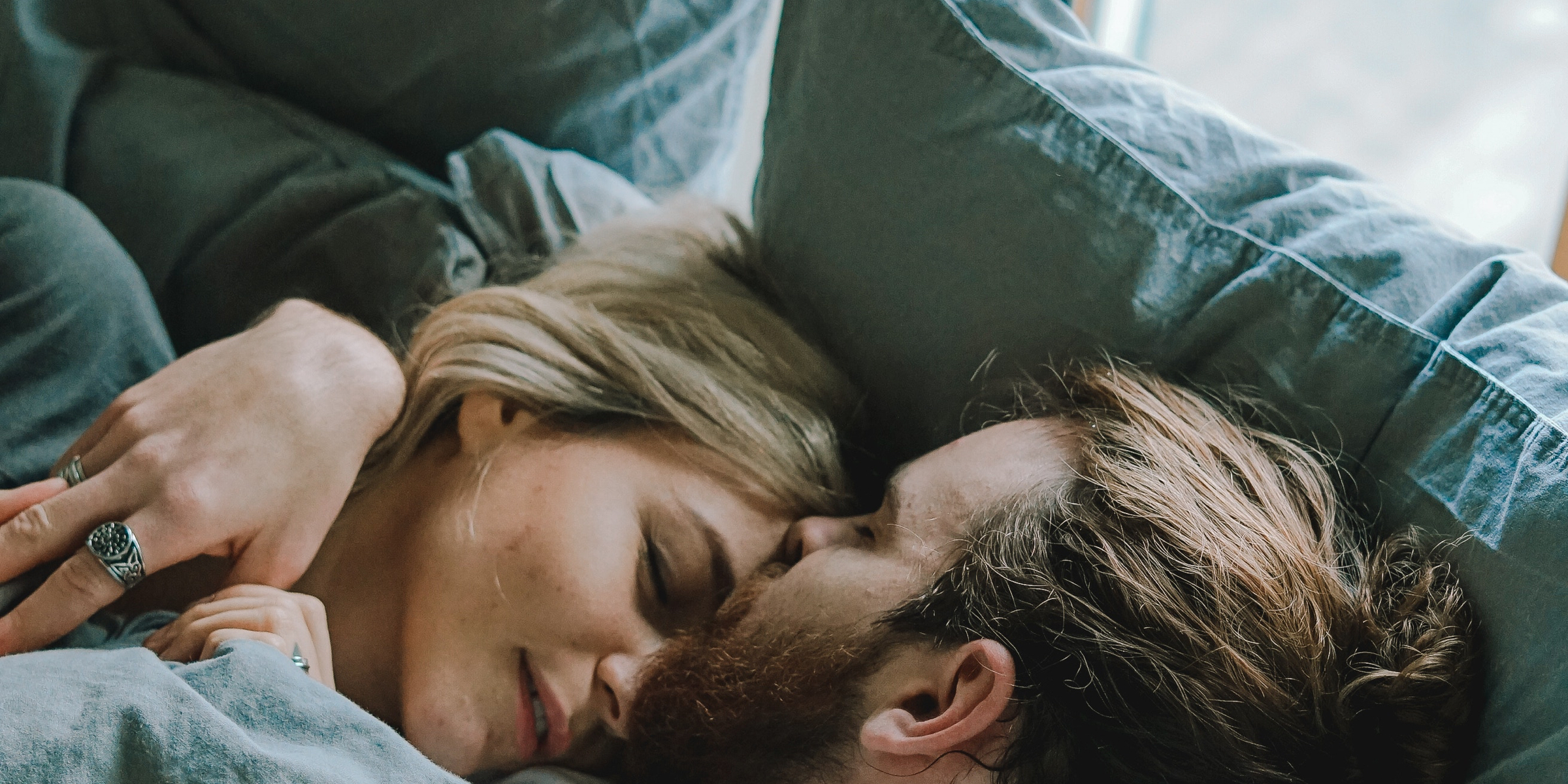 When should you end a casual relationship?

Maybe you love only seeing your beau once a week because it frees up time to go bowling (am I the only one who thinks bowling should be a Monday andWednesday activity?). Maybe you like knowing if you met someone you wanted to settle down with and, it would be easier to explain to your current partner that you want to end things. Maybe you love that you don't leave your toothbrush there because you like using your partner's — some people spring for fancy toothbrushes, and I'll never be one of them, but I like to know how the other half lives. If these things are true, your casual relationship could be working for you. But maybe it's not, and you're not alone in wanting to stop seeing someone casually.

I've spoken with seven women who have been in the same position as you, and they gave some advice on how to know when the time is right to end a casual relationship. Read on to hear true stories of how these women came to the decision to end it once and for all.

I had one that I had to end because they insisted to their family we were dating exclusively and that we were 'something deeper' (verbatim). After a while, they wouldn’t let it go despite me saying it made me uncomfortable, so I ghosted him.

I have ended every casual relationship that could not be defined within a year. I don’t do well with vague. I do not want to 'hang out' because I have plenty of friends for that. If a guy says 'we are hanging out,' I correct him and say 'no, we are f*cking.' For me, anything is better than 'hanging out.'
​
​— Jessica, 33

It was fun hanging out with him but I knew we wanted different things. I guess I went into the casual relationship thinking it would just be a fun diversion, but I realized I actually want to look for something serious with someone else. He's not someone I could see myself with long-term because he doesn't want kids, and I feel like our dream lives are completely different. While seeing him, I found someone else who is way more able to give me the things I want. It's not serious yet, but I don't feel like I need to end it because I can see it becoming serious.

I was doing a summer research program, and I was seeing a guy from a different college. There were only 15 of us in the program, so I didn't have a ton of selection, but I thought he was pretty cool. At the end of the summer, he wanted to keep things going, but I'd been in long distance relationships before, and I knew it wouldn't work out. It was tough to say bye to him, but we knew it was a good idea to end it because of the distance. We were too casual to commit to something like that.
​
​— Karen, 28

I've ended so many casual relationships. Sometimes it's because I'm unsure about what they want, sometimes they're too clingy. One woman texted me a dozen times every night, and it was clear she was drunk and wanted something more. I feel like aggressive messages can be a good reason to end a casual relationship.
​
​— Amanda, 24

He wasn't respecting the walls I put up. I told him I couldn't meet his family because we weren't boyfriend-girlfriend, but he claimed it would be 'rude' if I didn't go to dinner with him and his mom. I went and felt so awkward the whole time because she clearly thought we were something we weren't. I broke up with him the next day. He asked what he should tell his mom and I was like, 'why'd you tell her about us in the first place?' I feel like not everyone understands what it means to be casual, and if they're in a different place, you need to end it.
​
— Cynthia, 24

I ended a healthy 'Friends With Benefits' situation because I knew it was going nowhere. I was at a point in my life where I realized I was ready for a real relationship and didn’t want to waste my time/energy messing around — literally. I told him, he understood, and we peacefully parted ways.

​Casual relationships can be fun and fulfilling, but they're casual for a reason. If you need to let go of your casual relationship for any reason — it's been going on too long, you want to be alone, the two of you want different things, you met someone else — you're not alone. Hopefully, hearing the stories of how other women decided to call it quits can help you decide for yourself when to make that choice!