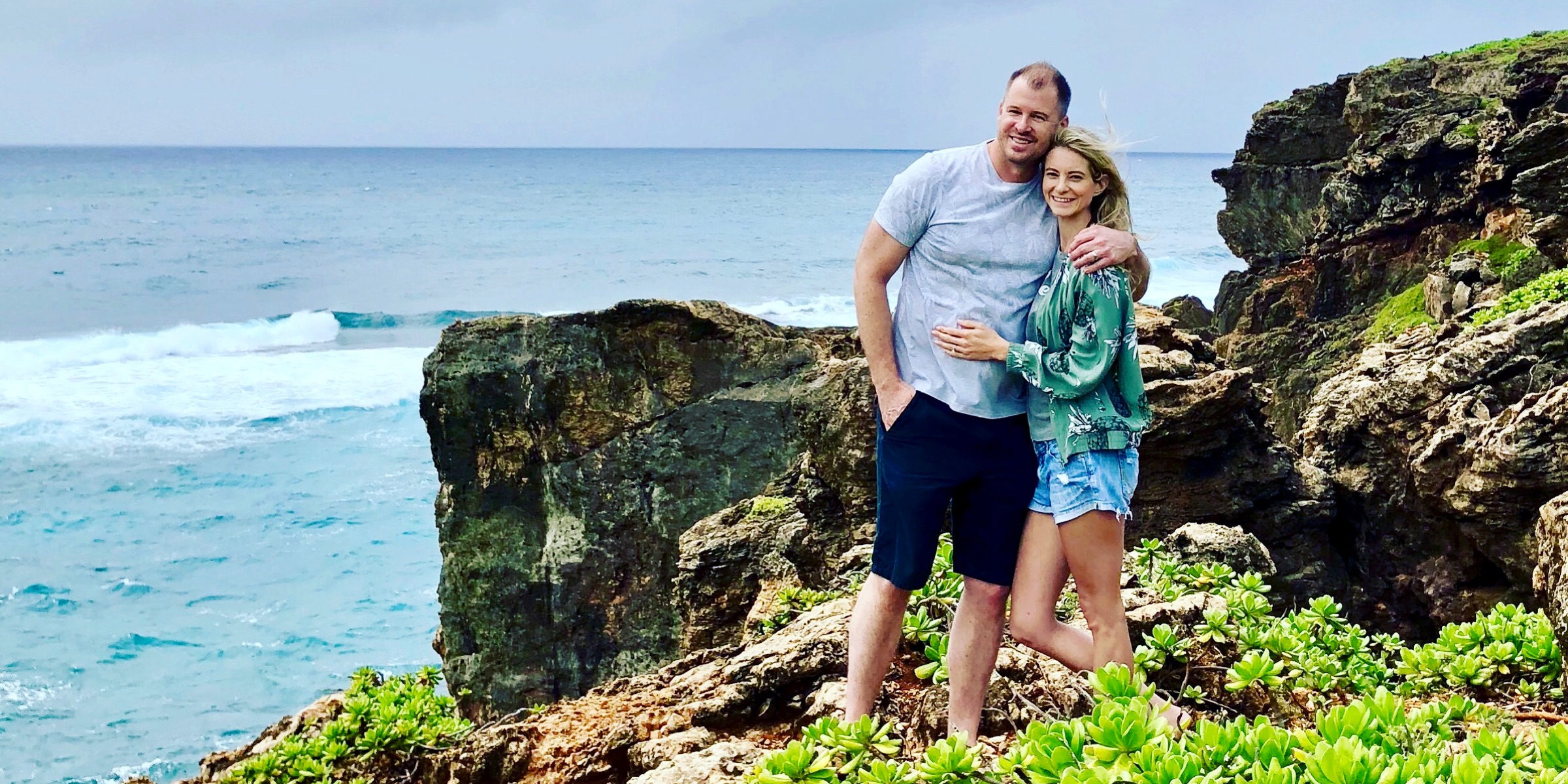 Life as a single parent can be quite stressful. They often feel overwhelmed—juggling an endless list of responsibilities such as caring for their children, working a full time job to pay bills and household chores. With a full plate, making time to date is a challenge for many.

During the interview she offers insight into:

Seline: Tell us a little bit about your journey when you were a single parent.

Theresa: You don't really plan on being a single mom. You have all these ideas of getting married and having children and having this family and then when it doesn't work out that way. You're kind of stuck in this ideal of what you think is what you want and what should be and what you actually have.

When my son was little, I didn't date anybody because I didn't really know how to navigate the dating scene. I think he was three when I went on my first date, set up by my friend. It was hard in the beginning because I had all these people giving me advice on what to say and what not to say. One of my friends advised me not to tell my date I had a son until we get to know each other. But then I found that I had nothing to talk about because all I really did was go to work and take care of my son. Halfway though my date, I decided to tell him I have a kid and he was completely shocked. He said “Why didn’t you mention it before” And then I felt like I was hiding my son from him and that didn’t feel right.

Seline: So one of the challenges you faced was deciding when to tell dates that you had a kid?

Theresa: Yes, that was the hard part about being a single mom when I started dating. After that experience, I started telling people right away and that would either turn them on or turn them off. I remember one guy that I really liked “friend requested” me on Facebook, and then once I said yes, he stopped talking because he found out I had a kid. It didn’t matter to me at the time as I wasn’t really meaning to go out on a date with him, I just wanted the attention.

Seline: What were other challenges you faced when you dated as a single parent?

Theresa: Another really big challenge was the guilt I felt. When you work full time you don't see your kid enough and then taking more time away from your child to see somebody, whom you aren’t sure things are going to workout with, was tough. This was an issue when I was dating Zackary. I wanted to spend alone time with him but I also wanted to spend time with my son. I know a lot of single moms feel this guilty very often. It’s important to have a more split schedule so you don't feel as bad.

Seline: Do you have any dating tips for single parents out there?

Seline: That's great advice. It's really important to know what you're looking for, especially when you have a kid.

Theresa: Yeah. It’s also important to think about the other person's situation, whether you're okay about them having kids and having a blended family. Do you want to date somebody with kids around the same age? Are you okay if they want more kids? It’s important to be clear about all of this to make sure you’re on the same page and not wasting each other’s time.

Seline: Exactly! So, the good news is you had a happy ending to your dating journey as a single parent. You’re one of the Say Allo’s success stories! Tell us a little bit about that. How did you meet your now husband, Zackary?

Theresa: I had seen Zack around, because Denver’s a really small city. But I really got to know him when I matched with him on the Say Allo app. We started using the video date part of it. The video feature was really great because we could see each other, we could see how we interacted. I couldn't go out as much because of my son, but I could still have dates with Zack. I really liked having video dates because I feel like all I was doing on other apps was just sending messages back and forth. I also think filling out the compatibility report at the beginning was really helpful for me because I could say that I have a kid and that I don't want any more children. I didn't have to wonder and to be worried if my matches would have a problem with that. So that was our success story on Say Allo. We basically started talking on the video date feature. It was really great for us. And then the compatibility report that we filled out at the beginning helped us know that we were a great match early on!

Seline: So Say Allo’s video feature essentially helped you save time because you could spend time with your kid and at the same time, you could build that intimate connection with them.

Theresa: Exactly. And I think too, at the beginning, it's a safety thing. If you’re a single mom, you don't want to give out your phone number. Video offers an easy way to connect with others without giving all your information out. You can get to know them and don’t have to share your personal details until you feel comfortable giving it to them.

Download SayAllo at JustSayAllo.com for free and enjoy the built-in video features and other features such as compatibility reports. Available for iOS and Android.