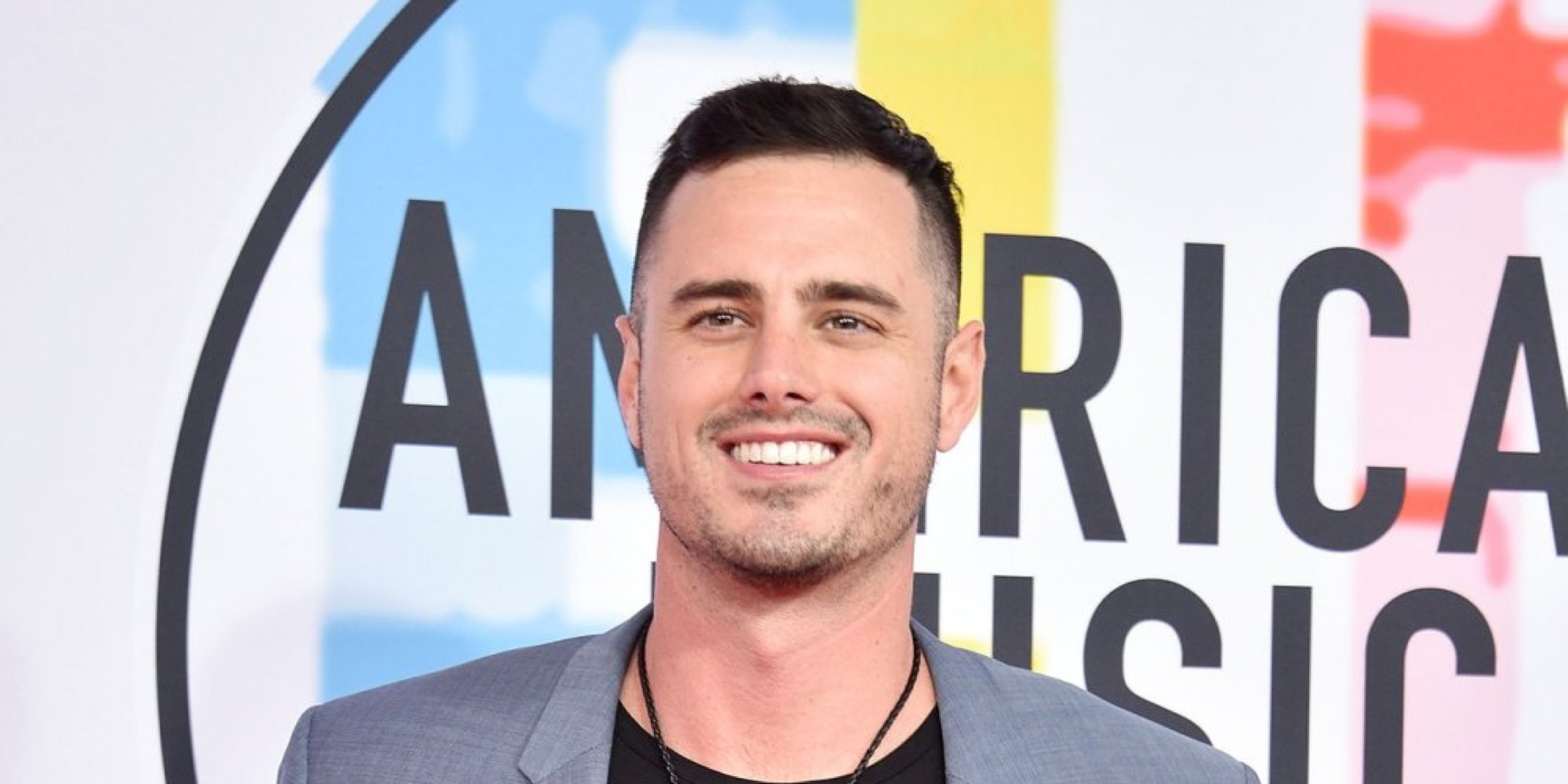 In for a wild ride. Bachelor Nation’s Ben Higgins took a while to warm up to the idea of Hannah Brown as the latest Bachelorette, but now thinks she is the perfect choice. However, he is aware that she has no idea what’s to come.
‍

‘The Bachelorette’ Season 15 Cast: Meet Every Man Vying for Hannah Brown’s Heart “This is a little intimidating for her. It’s a little scary, it’s a little wild and she isn’t prepped for it,” Higgins, 30, told Us Weekly exclusively. “Like, I don’t think she expected to be the Bachelorette, nor did she desire to be the Bachelorette after her season. So, this is all kind of a shock, which makes it really fun because it’s kind of, like, watching any one of us that would be placed in this crazy environment. So, I’m really excited for her season.”
‍

As for the advice he would give the former Miss Alabama, 24? The “Ben and Ashley I: Almost Famous” podcast cohost noted, “Just be almost unapologetically yourself. She has quirkiness [and] this funny sense of humor. She, like, makes weird facial expressions and says weird things at times. And that’s a really endearing quality that I hope she doesn’t lose. [I hope] she doesn’t try to become too much of the model of a Bachelorette and just stays true to herself.”

Former ‘Bachelor’ and ‘Bachelorette’ Leads: Where Are They Now? Higgins previously admitted that he was unsure about Colton Underwood’s relationship with The Bachelor season 23 winner, Cassie Randolph, but the duo “proved [him] wrong.”

“When I saw the breakup, I was like, ‘This doesn’t feel right. It doesn’t seem right. She’s obviously not that into him. She’s telling him she wants to go home,’” he told Us earlier this month. “Then I see their story kind of take a turn and for them to come back together and build this relationship that now is existing to this day, and so I’m excited for them.”
‍

The Bachelor After the Final Rose: Broken Engagements, Weddings, Babies, and More! Randolph, 23, eliminated herself from the show before her fantasy suite date. The NFL alum, 27, refused to give up on their relationship and sent home finalists Tayshia Adams and Hannah Godwin in order to pursue the speech pathologist. Underwood and Randolph revealed on the season finale, which aired on March 12, that they had reconciled.