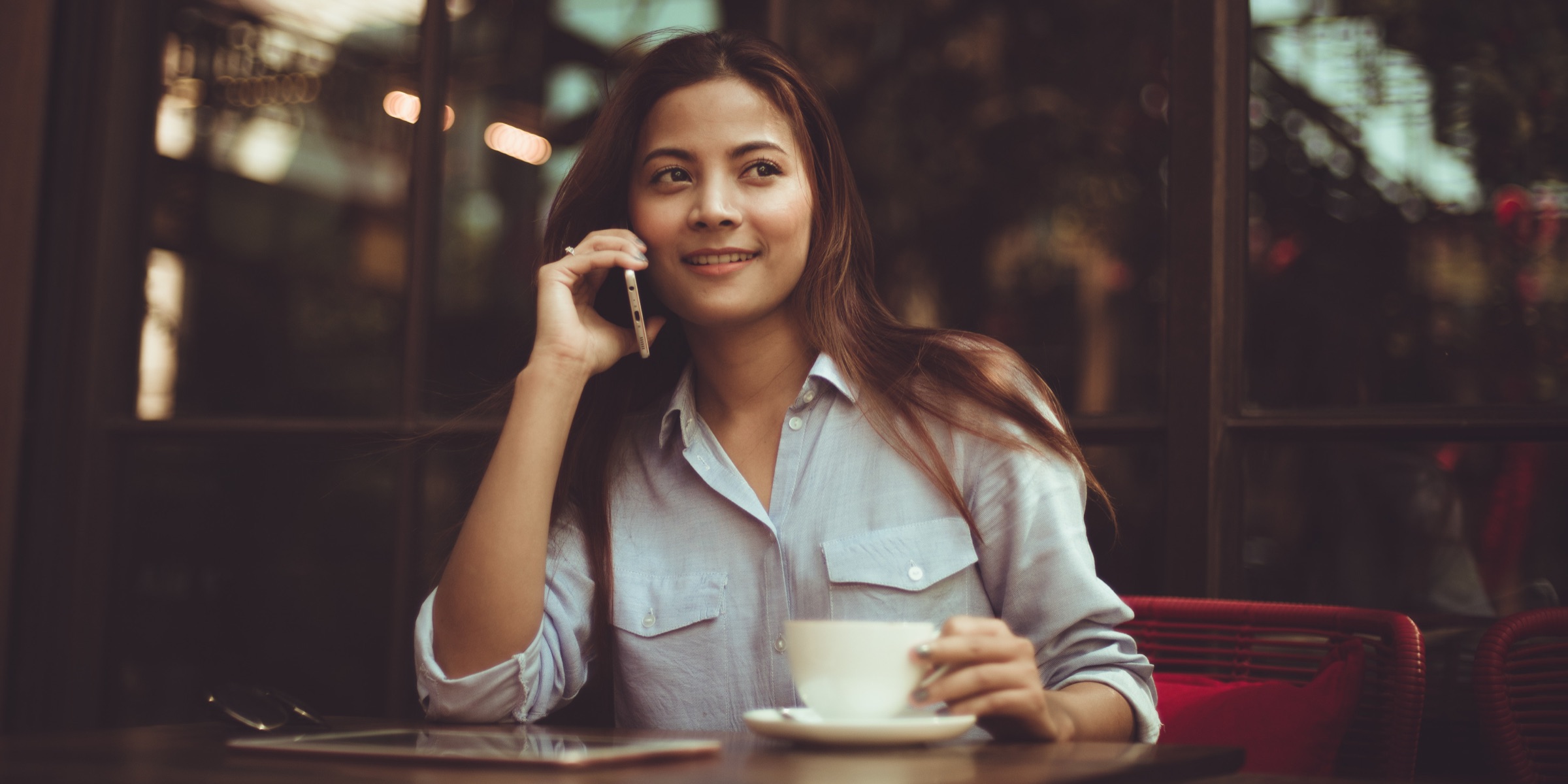 The old days of meeting someone at a café or bar and embarking on a classic courtship is over. The modern dater, trying to find love in 2020, must be up to speed with what’s going on. Slick technology has changed the way we couple up and has given us the freedom to experiment.

Initially, you need to labor over crafting the perfect profile to attract the interest of potential partners. Once matched, you hope that they will continue communicating with you and you’ll actually end up meeting in-person, and avoid the many different ways of being rejected now.

Needless to say, it’s a jungle out there in the dating world. You’re going to run into all kinds of creatures with strange behaviors and tricks up their sleeve. You’re going to meet a jerk or two who could sting you. But don’t let this scare you into living a life of eternal singledom.

If you’re going to play in the dating field, you need to educate yourself about  the rules of the game to avoid becoming prey to common maneuvers. If any of these have already happened to you, it can be empowering and healing to know that you’re not alone, and that others face it too.

Knowing the common dating terms isn’t just about keeping up with the cool kids, but it also helps you weed out the losers and cut your losses before you invest too much. Having the words and descriptors for each of these behaviors makes it easier to recognize and identify them when you’re at the receiving end. It also gives you that closure you need to move on to find a straight shooter who will treat you right.

Get back in the driver’s seat of your love life by familiarizing yourself with these 2020 dating terms as you navigate the dating jungle this year (and beyond).

Like a sports team where players are left as reserves on the bench, you could be left waiting on the sidelines as a potential option for someone you’re dating. You’re being benched when they string you along by texting you and liking your social media posts without officially committing to you. They want to keep just enough contact to keep you interested in them and prevent you from moving on, while they explore other options. If nobody better comes along, they may come back to you. But who wants to take that risk?

Breadcrumbing is similar to benching in that your date leaves you little “breadcrumbs” that show their interest, such as an occasional non-committal text, a flirty Instagram comment or a phone call. What makes a breadcrumber different from bencher is that they don't have any real intention of being tied down in a relationship and following through with any promises they may have made to you.

Ghosting is one of the best-known dating terms for a reason – it’s depressingly common in the dating world. It’s more abrupt than benching and breadcrumbing because the ghoster cuts contact abruptly without giving any closure to the other person. Many consider it the coward’s way of ending a connection because it shows a lack of sensitivity and a lack of respect for their date’s feelings. When someone doesn’t return your texts or blocks you on social media, it can leave you feeling hurt, confused and even make you want to give up in your search for love.

When someone ghosts you, they completely disappear from your life but if they keep watching your Instagram, Snapchat and Facebook stories and follow you on social media, they’re haunting you. They’re essentially lurking your social media feeds and might even like posts once in a while. Oftentimes, it’s a deliberate, albeit stealthy, attempt to let you know that they’re still around and they’re watching you. The sad part? Each notification gets your hopes up, but there’s no call, text or any form of communication to initiate or re-ignite communication.

Catfishing, a term popularized by a movie and TV show with the same name, happens when someone you’re interested in pretends to be someone else. They craft a whole different online identity to start a relationship and avoid more personal intimate forms of contact which include video chat, IRL and phone calls. If you express any interest in making contact through these channels and they’re resistant to the idea, there’s a high chance they might be catfishing you.

Kittenfishing is a milder version of catfishing. If you’ve ever been on a date where the person you’re interested in looks 10 year older or 10 pounds heavier than they do in their profile photos, you were kittenfished. Instead of creating a whole new online identity, the person creates an embellished profile of themselves that emphasize certain favorable qualities and downplays others, to look appealing. But in the process they provide a misleading portrayal of themselves.

Cushioning means that someone who is already in a relationship, flirts with you (and maybe other romantic prospects) but they don’t indicate whether or not they’re planning on leaving their current partner. People who cushion like to keep potential love interests in the periphery as backups, in case things go sour in their current relationship somewhere down the line. Having options would lessen the blow of their breakup.

Remember that love interest or ex that ghosted you? If they suddenly pop back into your life after a long period of silence, and pretend as if nothing ever happened, they are zombieing you. They might send an innocent “hey” on text messaging and express interest that they want to pick up from where you left off. Hearing from someone who abandoned your connection can leave you feeling conflicted because their past actions hurt you. The good news is that you’ll have an opportunity to finally get the closure and clarity you seek.

Firedooring is essentially a one-sided relationship—like a firedoor, that only opens from one side—you can get out but you can’t get back in. This is an unequal relationship where one person has all the power in a connection. They may or may not reply to your texts or agree to your requests to meet them. When you do hear from them it’s usually because they want something from you (and it’s convenient for them), and they expect you to drop everything to suit them. This is an unhealthy power dynamic that can leave you unsatisfied and frustrated.

Stashing is the modern version of someone acting weird when you ask them if you could meet their family and close friends. You might feel that everything is going well between you and your date but then you notice that they don’t seem to post anything about you on social media (forget about making it “Facebook official”) or they avoid being tagged in your photos. They prefer to keep you as a secret and essentially “stash” you in the corner, while pretending as if they are single in the outside world. This allows them to stay unattached and to keep their options open.

Cuffing season: This is a period between early fall and late winter tries to find someone to snuggle with and keep them company to ward off the loneliness and cold during the winter months. It implies a seasonal short-term connection that both parties find mutually beneficial.

Situationship: Is a non-committal relationship that has not been defined by both parties. It feels like a relationship because it often involves a physical and emotional intimacy, but there are no official labels used. You’re together but there’s nothing that binds you as a couple, based on social norms and terms.

Slow fade: Slow fade happens when someone takes a gradual approach to ghosting. Instead of completely cutting off, they’ll slowly show their lack of interest in taking things further: they’ll cancel plans without planning new ones or they’re texts and calls will become less frequent. They allow the flame to slowly die out without having a proper conversation.

Ready to Say Allo to that special someone you can build a REAL connection with?

Enjoy built-in video features and other features such as compatibility reports by downloading the app at JustSayAllo.com for free. Available for iOS and Android.